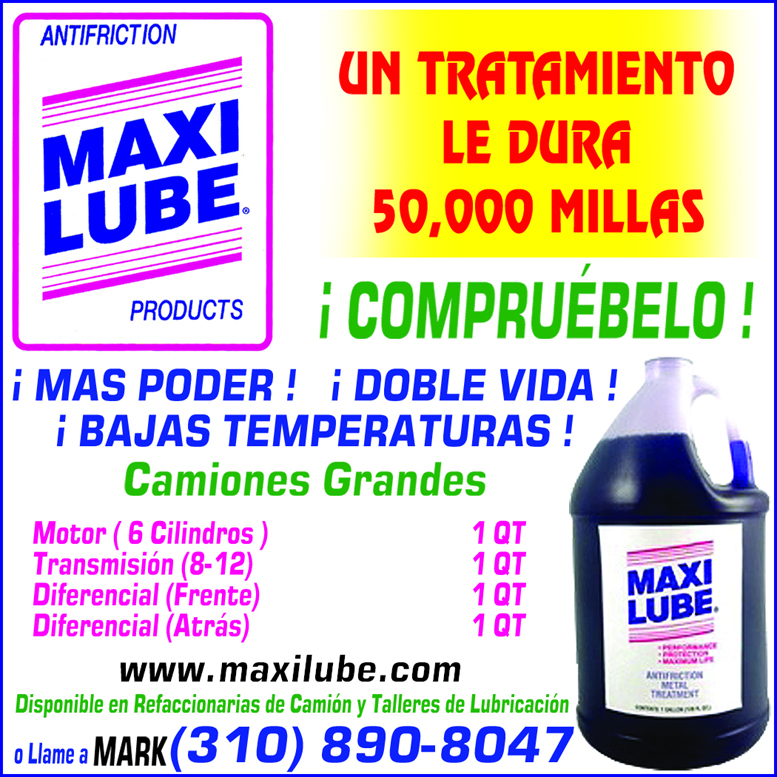 Modern lubricants are about as good as they are going to get. So MAXILUBE solves the problems of friction and wear by treating the metal itself. Metal parts treated with MAXILUBE are smoother and much more resistant to heat and wear. More importantly, the friction characteristic of the metal itself has been reduced by more than 70%! This allows lubricants to do their jobs better and last longer. Which means your equipment runs better and lasts longer - much longer; as much as two or three times the manufacturer's expected normal life! 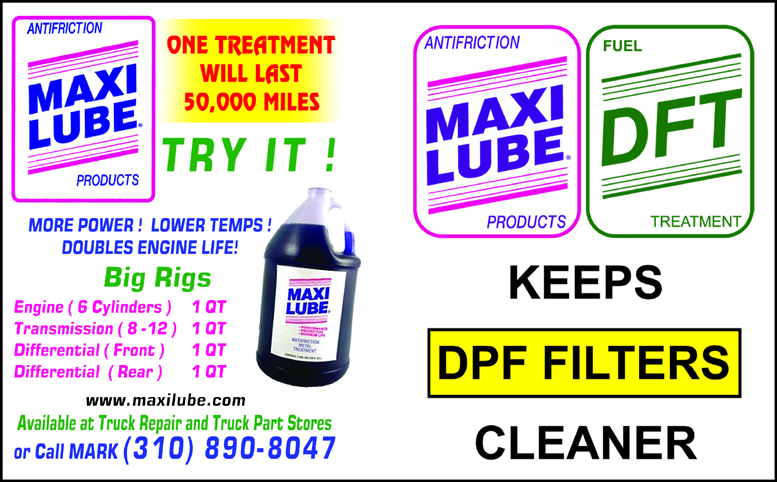 Simply stated, MAXILUBE is a pressure treatment for metal. Friction is created by the moving parts of your vehicle working under pressure. Friction produces heat, MAXILUBE is attracted to that heat and the more heat and pressure the parts produce, the faster and deeper the metal gets treated. The MAXILUBE treatment actually makes the friction disappear, allowing your lubricants to do their jobs much more efficiently while greatly extending the life of both parts and lubricants. Used as directed, the MAXILUBE metal treatment is long - lasting and there is no resin coating or bonded film which can peel or rub off. There is no build up on the metal surfaces and no change of tolerances. The treatment is in the metal, not on the metal. Since friction and wear are a continuous process, the MAXILUBE treatment should be continuous in order to have the least amount of friction and wear possible. Simply add a small amount of MAXILUBE when adding or changing lubricants.